Mishustin closed the borders of the Far East due to coronavirus 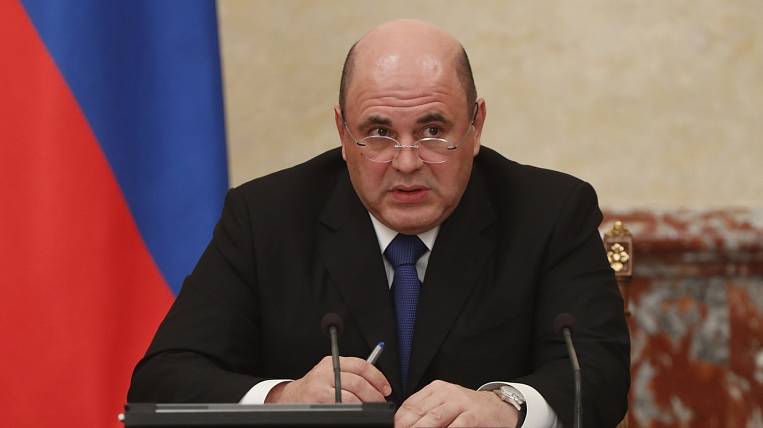 Russian Prime Minister Mikhail Mishustin signed an order to close the borders of Russia with China in the Far East. This is due to the threat of the spread of coronavirus, which is raging in China.

As the TASS, the document has already gone to work. On January 30, all relevant departments will be informed about measures to close the border with China in the Far East.

170 people have already died from coronavirus in neighboring China, another 7,7 thousand people are sick. Previously been work stopped checkpoint in the Chinese city of Heihe through Blagoveshchensk. The border was opened only for a few hours to take out Russian tourists. Border crossings were closed in five regions of the Far Eastern Federal District, and rail connections between Russia and China are also limited.

Tour operator "Rus-tour" evacuated more than a hundred people from Hainan who decided to interrupt their vacation due to the threat of catching the virus. According to federal media. on the island was recorded one death of this disease among local residents. The experts called approximate dateswhen you can expect the appearance of the virus in Russia. 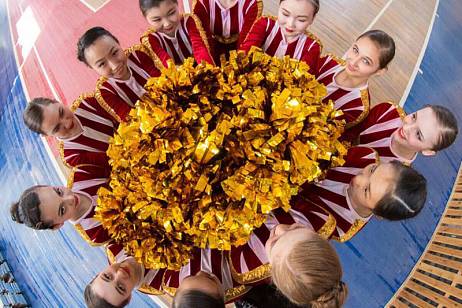