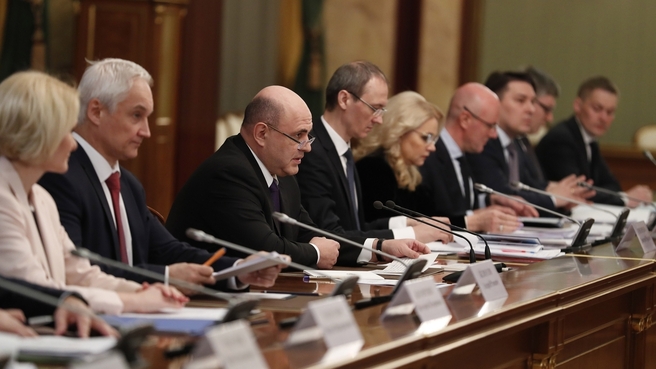 Russian Prime Minister Mikhail Mishustin commented on the issue of reducing insurance premiums paid by employers. According to him, such an opportunity is indeed being considered by the government, but it requires a neat and balanced approach.

“As you understand, any decrease is an additional transfer from the federal budget to the Pension Fund. And here you need to be careful, ”TASS quoted Mikhail Mishustin as saying at a meeting with members of the Federation Council.

The head of the Russian government promised to consider all the proposals that have been received on this occasion. And make a special emphasis on small businesses, for which insurance premiums are the most significant burden.

Earlier, Finance Minister Anton Siluanov called the tax burden on labor prohibitive and said that the government is looking for an opportunity to reduce it. 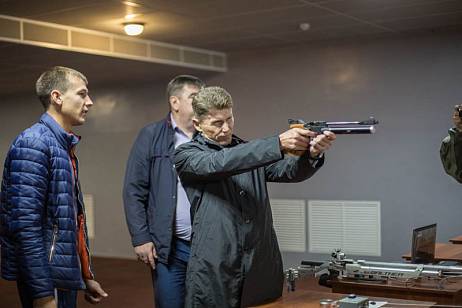