Mishustin: regions will be able to lend to each other 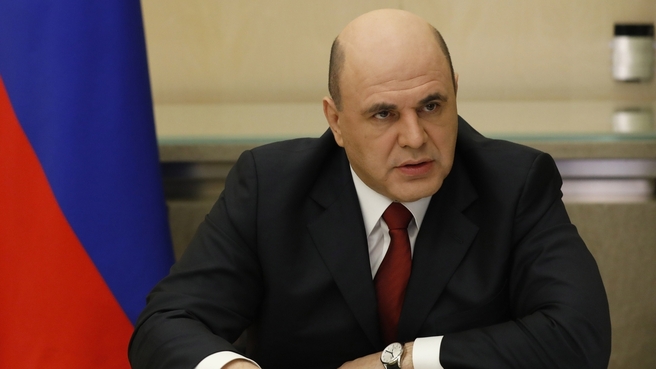 Russian regions will be allowed to issue the so-called horizontal budget loans. They will be able to lend to each other for a period of three years to develop their own economy and improve the quality of life of people. This was announced at a government meeting by Prime Minister Mikhail Mishustin.

“Restrictions on the issue of debt securities by regions and municipalities that do not have the required credit rating will also be lifted. Many heads of regions asked the government about this, ”the head of the Cabinet of Ministers said.

Mikhail Mishustin said that the relevant amendments to the Budget Code have already been submitted to the State Duma of the Russian Federation. If adopted, the law will enter into force on January 1, 2021.