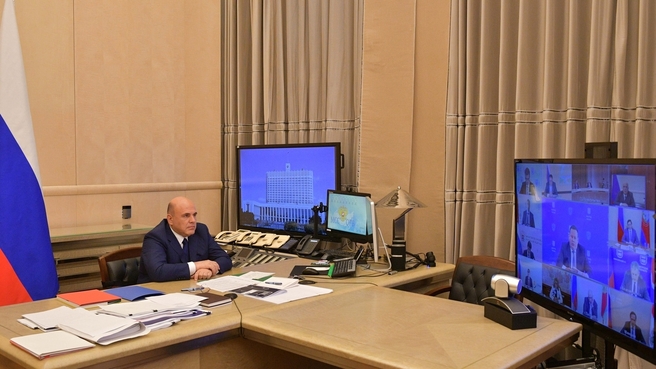 The Russian government will work to encourage students from the Far East to remain studying and working in their regions. This was stated by Prime Minister Mikhail Mishustin.

During a meeting on the situation on the labor market, the governor of the Amur Region Vasily Orlov said that students from subjects of the Far East are leaving to study in the central regions and remain working there. According to the head of the Amur Region, Far Easterners can enter any university thanks to the USE, but the reverse side is that the USE takes the best and takes them to central universities. After that, returning graduates to the Far Eastern Federal District is very difficult.

Orlov proposed several solutions to this problem. In his opinion, support for Far Eastern universities, their collaboration with leading universities of the country, as well as programs under which a student should return to work in his region after the training will help.

The Prime Minister supported the proposal to stimulate the return of graduates to the Far East. Also, the head of the government of the Russian Federation asked the governor of the Amur Region to formulate relevant proposals and discuss them with the head of the Ministry of Education and Science Valery Falkov.