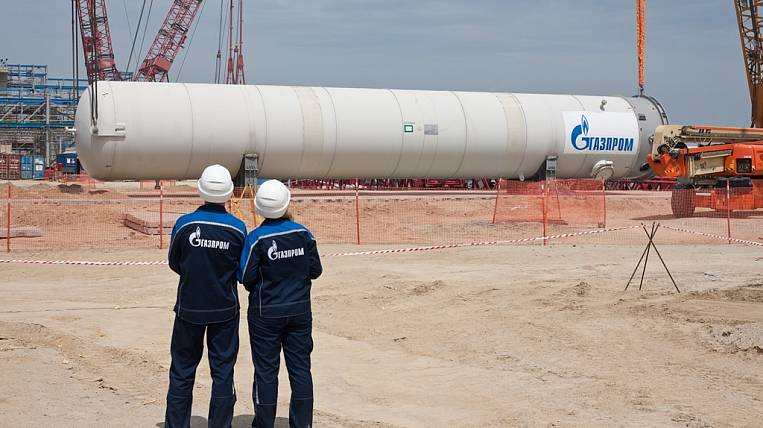 Prime Minister Mikhail Mishustin supported the proposal of the Governor of the Amur Region Vasily Orlov on additional sources of financing for the gasification of the region.

During a meeting on gasification and development of the energy system of the Far East, Vasily Orlov said that a gasification program has been formed in the Amur region, within the framework of which, by 2025, it is necessary to build 100 km of intracity gas distribution networks, 13 new boiler houses and take a number of other measures. Their cost exceeds 3,8 billion rubles.

The Governor proposed to include gasification of housing and communal services in the list of areas to which money freed up as a result of a decrease in the volume of debt repayment on budget loans can be redirected. Mikhail Mishustin supported this proposal.

Blagoveshchensk airport will be doubled during reconstruction

Gasification of the Amur Region will begin in 2021