Mishustin will discuss the development of the Far East in Blagoveshchensk 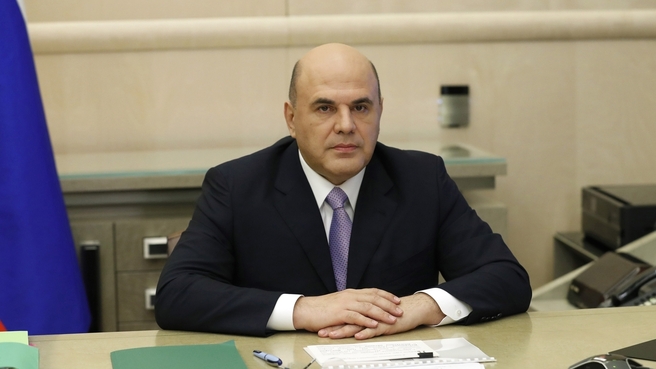 Prime Minister Mikhail Mishustin will hold a meeting in Blagoveshchensk on the socio-economic development of the Far East. He will visit the city as part of a working trip to the Far Eastern Federal District.

As the TASS with reference to the press service of the Cabinet of Ministers, the prime minister will hold a meeting with members of the government commission on the socio-economic development of the Far East. They will discuss the progress in fulfilling the president's instructions on the accelerated development of the Far Eastern Federal District and issues of balancing regional budgets.

The head of the Ministry for the Development of the Russian Far East, Alexander Kozlov, and the Minister of Finance of Russia, Anton Siluanov, will make reports. Also, the meeting will be attended by Deputy Prime Minister - Presidential Envoy to the Far Eastern Federal District Yuri Trutnev, federal ministers, governors and acting heads of the Far Eastern regions.

The working trip of the head of the Cabinet of Ministers to the Far East will take place in the coming days. At the same time, Mishustin will not go to Khabarovsk, in which rallies are held for a month, and to the capital of the Far Eastern Federal District - Vladivostok. 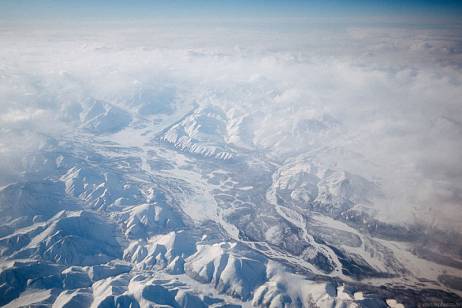