Mishustin: banks intend to reduce the rate on the DV-mortgage 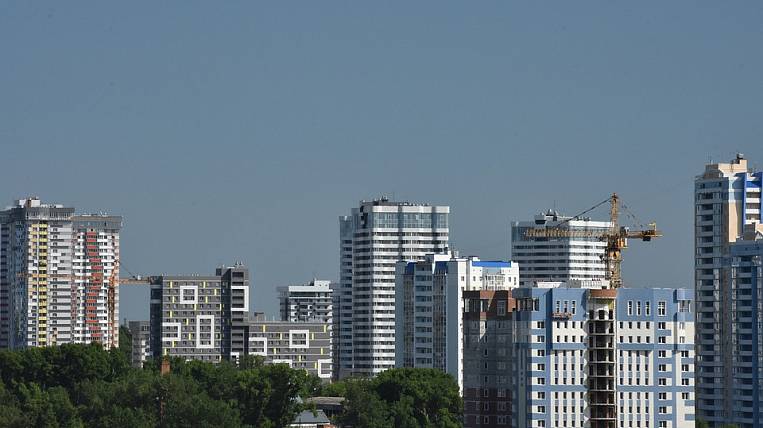 Several banks are considering reducing the rate on the "Far Eastern mortgage." They want to do this to support citizens during the spread of coronavirus infection. This was announced at a meeting with deputy prime ministers by Prime Minister Mikhail Mishustin.

The Far Eastern Mortgage program, under which you can take out a loan to buy a home at 2% per annum, has been in effect since December 2019. Such loans have already been issued by more than seven thousand young families in the Far Eastern Federal District.

At the same time, rates on the "Far Eastern mortgage" are already reduced. So recently DOM.RF reduced it to 1,6% per annum. As noted by Mikhail Mishustin, young families and participants in the Far Eastern Hectare program will be able to apply for a loan, confirming their income only by an extract from the Pension Fund.