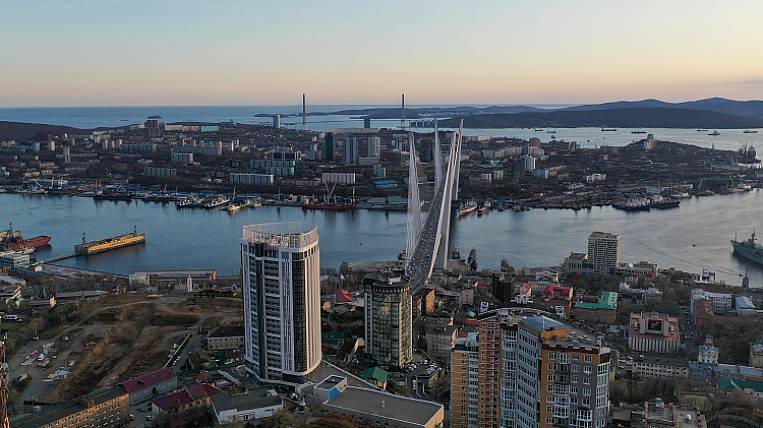 The changes that have occurred in the world due to the coronavirus pandemic will be discussed at the Eastern Economic Forum, which will be held in Vladivostok in September. Participants will assess the impact of these changes on international cooperation and propose their solutions.

According to the press service of the government of the Primorsky Territory, this was announced by the plenipotentiary of the President of the Russian Federation in the Far Eastern Federal District Yuri Trutnev at a meeting to prepare for the event. The work on attracting investments turned out to be difficult due to the fact that the forum was not held last year.

“The opportunity to discuss the most important issues of the development of the Far East with the participation of investors, government officials, leaders of states created important conditions for further development. The world has changed somewhat since that time, the coronavirus, the pandemic have caused isolation between countries, some disunity, which affected a number of issues of multilateral economic cooperation, ”said the plenipotentiary.

At the meeting, much attention was paid to the preparation of Vladivostok for the forum. According to the governor of the region, Oleg Kozhemyako, the Primorye government sent a subsidy to the city to prepare events for the WEF: putting public spaces and roads in order.

“Additionally, we asked for federal funds for the restoration of trees after freezing rain, facades of houses. Yuri Petrovich instructed the Ministry for the Development of the Russian Far East to work out these issues, ”Kozhemyako said.

They plan to host guests and participants of EEF-2021 30 hotels and hotels Vladivostok and Artem. At the same time, projects that are still under construction have announced their intentions: the Novotel hotel and Ocura in Vladivostok. They should be ready in time for the forum.

The Eastern Economic Forum has been held annually since 2015 in accordance with the decree of Russian President Vladimir Putin. Last year, the WEF was canceled due to the coronavirus. In 2019, 270 agreements worth 3,4 trillion rubles were signed at the forum.

The pace of construction has tripled in the Khabarovsk Territory