Today, the RF Ministry for Far East Development and the Federal Antimonopoly Service of Russia jointly with the Khabarovsk Krai Government held a meeting on the development of competition in the region.

The meeting was attended by: A. Yu. Kinev, Deputy Head of the Federal Antimonopoly Service of Russia, G. Smolyak, Director of the Department for Territorial and Social and Economic Development of the Ministry, A. Levintal, First Deputy Chairman of the Khabarovsk Krai Government for Economic Affairs, and representatives local government, public organizations and business structures.

Taking into account the experience of "pilot" regions, including the Khabarovsk Territory, from 2015 the Standard will be implemented in all regions of the Russian Federation. 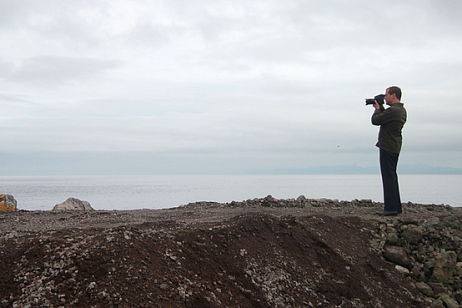 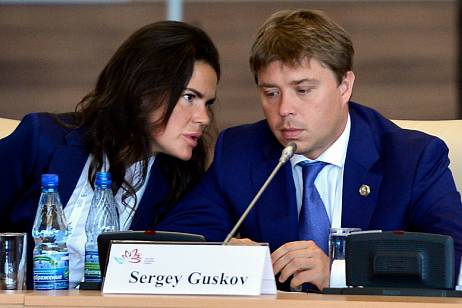 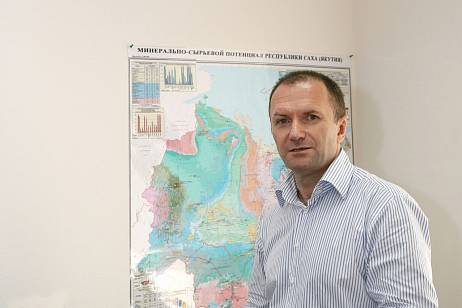