The Ministry of the Russian Federation for the Development of the Far East will sum up the results of its activities for 2013 and the first half of 2014 at the June 23 Board meeting in Vladivostok.

The press service of the ministry reports that the main report will be made by the head of Minsk region Alexander Galushka. Yuri Trutnev, Deputy Prime Minister of the Russian Federation, Plenipotentiary Representative of the President of the Russian Federation in the Far Eastern Federal District, representatives of federal agencies, leaders of the Far Eastern regions will also take part in the work of the panel. 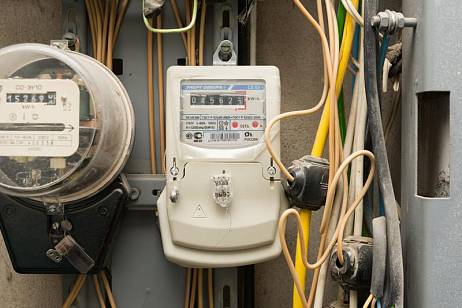 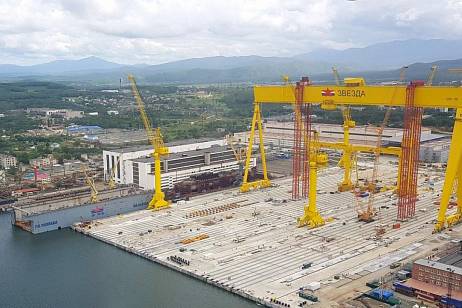