The document contains a number of convincing indicators. In particular, for 9 months 2014, the Far Eastern Federal District demonstrated an increase in industrial production by 6,5% - this is the best indicator among all federal districts. The absolute leader in this indicator in the region and in the country was the Chukotka Autonomous District, where, due to the commissioning of two ore mining and processing plants at the Maiskoye and Dvoinoye fields, the growth was 147%.

No less interesting is the experience of the Jewish Autonomous Region: the implementation of a major investment project for the extraction and enrichment of iron ore gave the region an increase in industrial production in the amount of 115,3%. The overall result of the Far Eastern Federal District has also been seriously affected by the successful results of the Sakhalin and Magadan regions.

Among other striking events in the Far East in 2014, the dynamics of the construction of the Vostochny cosmodrome, the start of the world's largest construction project, the Power of Siberia gas pipeline, and the beginning of work to modernize the national transport arteries - BAM and Transsib - are noted.

The key achievement of the Minsk region in 2014 was the formation of conditions for the creation of a network of advanced development territories in the Far East. The agency managed to develop and adopt a relevant regulatory framework within a relatively short period of time, including both the federal law "On the Territories of Social and Economic Development and Other Measures of State Support for the Regions of the Far East" and a package of accompanying acts that amend the current Russian legislation.

Work in the direction of TOR was carried out in a practical way. Thus, the Ministry notes that over the past year, presentations and negotiations with more than 300 companies on investment in TORs have been held. 14 signed Memorandums of Understanding between Minvostokrazvitiya of Russia and the largest companies of Japan, China, Singapore, South Korea, New Zealand regarding the fundamental readiness of investing in TORs. A detailed field audit of the whole territory of the Far East was conducted, more than 400 potential sites for the arrangement of TOPs were inspected. Considered more than 380 investment projects, ready for implementation in the Far East. The first consultations and meetings were held, designed to show maximum openness and transparency in the selection of pilot sites for TOP in the Far East. The final choice of pilot sites is expected in February 2015.

In addition, the report notes that during the year 2014, seven state programs were adjusted to meet their ghosts in accordance with the accelerated development of the Far East. 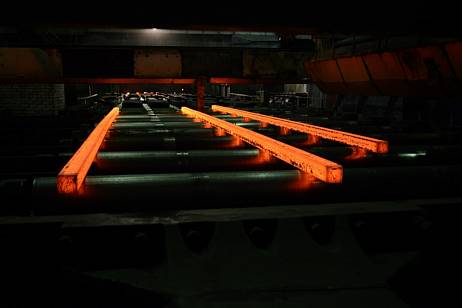 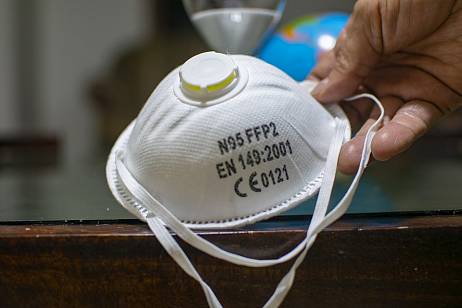 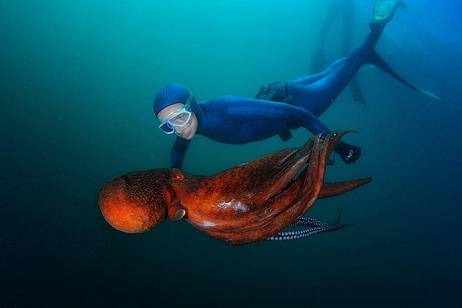