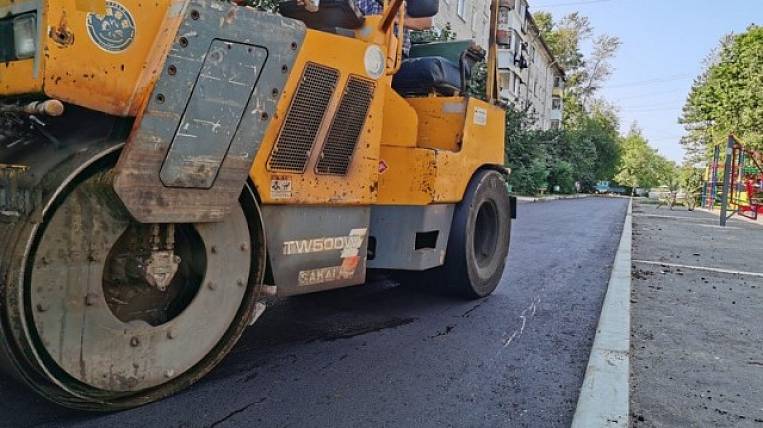 The Ministry for the Development of the Russian Far East will consider the allocation of funds this year for the improvement of Birobidzhan. It is planned to provide financing to the JAO in the amount of up to 200 million rubles for design work to improve the capital of the region.

According to the press service of the government of the Russian Federation, the instructions to the ministry were given by the presidential envoy to the Far East, Yuri Trutnev, during a meeting on measures for the social development of the Jewish Autonomous Region that took place in the region.

As part of the improvement of Birobidzhan, it is planned to update the pedestrian zones on the main streets and modernize the street lighting system.

The Russian government has decided to provide the JAO with more than one billion rubles for preparations for the autumn-winter heating season. Also, the region will receive additional funds to eliminate the consequences of the flood.

From 2018 to 2022, within the framework of the "Single Subsidy" of the Jewish Autonomous Region, about three billion rubles are provided, all this money is spent on social facilities and events that the regional leadership and residents have identified as top-priority, "the plenipotentiary said.

The meeting discussed the issue of providing funds for the construction and equipping of the building of the children's regional hospital in the region. Yuri Trutnev instructed the Ministry of Economic Development and Trade to work out this issue within the framework of a targeted investment program.