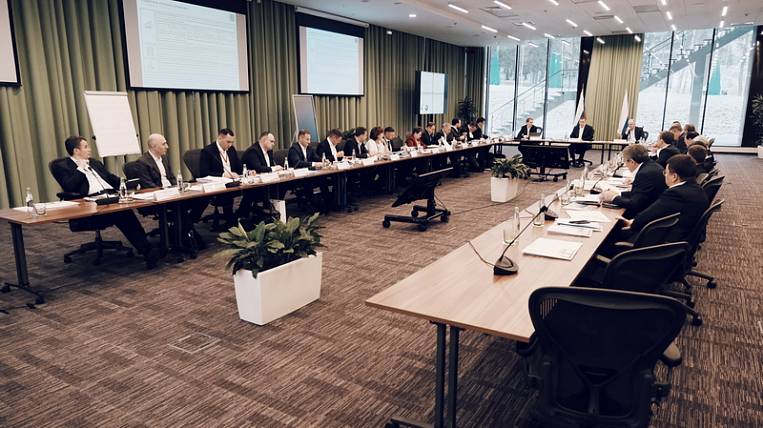 The Ministry for the Development of the Russian Far East will develop efficiency factors for all the main areas of work of the Far Eastern governors. Such an order was given to the head of the ministry, Alexander Kozlov, by Deputy Prime Minister Yury Trutnev during a retreat with the participation of heads of all regions of the Far Eastern Federal District.

According to the press service of the ministry, not only the work of the governors, but also of the regional ministries is subject to assessment. Calculations will be carried out taking into account all conditions and circumstances prevailing in a particular entity. According to Yuri Trutnev, the system for managing the development of the Far East should be a flexible living mechanism aimed at enabling the regions to exchange experience.

During the meeting, the Deputy Prime Minister noted the changed format for holding meetings of the commission on the socio-economic development of the Far Eastern Federal District and the Baikal region. Emphasis will be placed on the development of the social sphere.