News May 11 2021
Kamchatka 03:40 A resident of Kamchatka staged a shooting in the police department
Primorsky Krai 03:15 Ex-candidate for governor of Primorye ended up in a psychiatric hospital
03:00 Coronavirus in the Far East: information as of the morning of May 11, 2021


Kamchatka 09:30 "Troll Factory" liquidated in Kamchatka
The Republic of Sakha (Yakutia) 09:00 Fraud in the implementation of the national project revealed in Yakutia
More news
Media News2 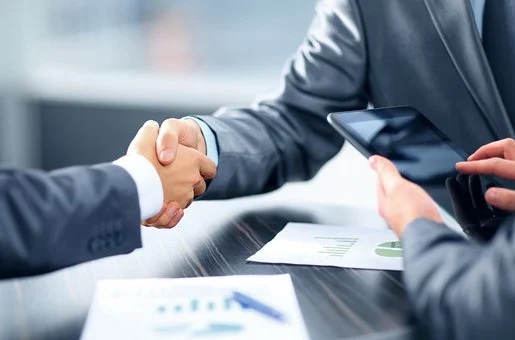 The Ministry for the Development of the Russian Far East has selected six banks that will provide soft loans for residents of the Arctic zone. The final loan rate is 6,75% (lower than the market rate by 1,5 times the key rate of the Bank of Russia), the lower limit is set at 2% per annum.

According to the press service of the Ministry for the Development of the Russian Far East, Sberbank, Gazprombank, VTB, Moscow Industrial Bank, Sovcombank and Otkritie will provide loans to residents of the Arctic zone of Russia.

Currently, eight residents of the Arctic zone are applying for preferential loans. Projects for 3,3 billion rubles are planned for implementation. Among the areas identified are agriculture, logistics, tourism and industry. To receive concessional financing, a resident must invest at least 30% of his own funds.

A total of 69 investors have already been registered in the Arctic zone, the planned investments are 188 billion rubles. Last October, Vladimir Putin signed a decree on approval of the strategy development of the Arctic zone and ensuring national security for the period up to 2035. For the first time, it defines an improvement in the quality of life of people living in the Arctic zone, and a special regional section has also appeared that determines the priority areas of socio-economic development.