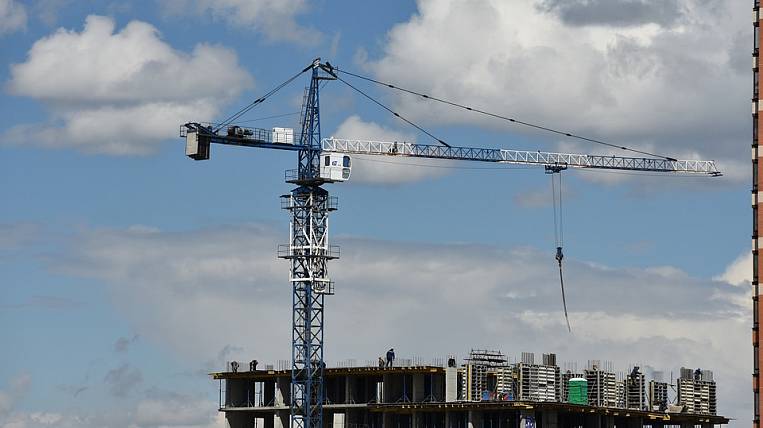 PIK Group of Companies, the largest Russian developer, intends to attract the Minvostokrazvitiya to the regions of the Far Eastern Federal District. The head of the company Sergey Gordeev will take part in meetings on housing construction in the Far East, which will be held by Minister Alexander Kozlov.

The head of the Ministry of Eastern Development and Development with a working trip will visit the Sakhalin Region and Primorsky Territory. According to the press service of the department, PIK Group of Companies will visit and present in these regions.

According to Alexander Kozlov, the ministry wants to convince large construction companies that it is possible to work and earn money in the Far East. The authorities are ready to offer them sites, financing.

“At the same time, we are ready to provide assistance to local construction companies that are ready to take on integrated urban development,” said Alexander Kozlov.

In January, Deputy Prime Minister and Presidential Envoy to the Far Eastern Federal District, Yuri Trutnev, announced a rise in housing prices in Vladivostok and the Far East as a whole. According to him, after the start of issuing mortgages at 2% in the Far Eastern Federal District prices have risen in the primary housing market. ABOUT continued price increases reported and the Ministry of Construction of Russia. They recommended a multiple increase in the supply of housing and remove barriers to obtaining building permits.