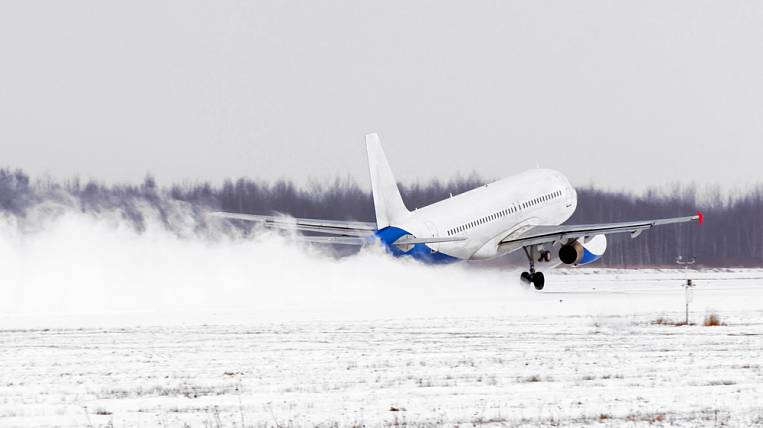 According to the Ministry for the Development of the Russian Far East, the Arctic zone of the Russian Federation takes the fourth place in demand among tourists among the Arctic territories of the countries of the world. It is inferior to Northern Norway, Iceland and Alaska (USA). In 2019, 1,17 million tourists visited the Russian Arctic, which is 5% higher than the previous year. The leader in this indicator was the Murmansk region, which accounts for up to 40% of tourists in the Russian Arctic. Arkhangelsk region (18%), the Republic of Karelia and the Yamalo-Nenets Autonomous Region (15% each) are also actively taking tourists. Murmansk region, Karelia and Arkhangelsk region are also leaders in the development of business in the tourism sector. In particular, organizations operating in the tourism sector in the Murmansk region increased revenue by 2016%, or 2018 million rubles in monetary terms, from 31 to 516.

As noted by the participants of the meeting, which was chaired by the Deputy Head of the Ministry of Eastern Development Alexander Krutikov and the head of Rostourism Zarina Doguzova, the presence of northern beauties is not a driver of tourism development in the Arctic, the growth of tourists is influenced by transport accessibility, business activity of the territory, and the readiness of tourist infrastructure. Proceeding from this, a list of measures, proposed jointly with the Arctic regions, has been built, which will lead to the development of the local tourist business and, as a result, to an increase in the standard of living of the population.

The draft list of proposals includes sets of measures to increase the transport accessibility of each region, the development of cruise shipping, the promotion of business investment in tourism, and the removal of a number of restrictions for foreigners. In addition, the document for each of the Arctic territories identifies priority tourist areas, the development of which in the short term will significantly increase tourist flow.

According to Alexander Krutikov, analysis is the main basis for the formation of a tourism development strategy in the Arctic zone. This is what is stipulated by the foundations of state policy and the strategy of tourism development in Russia. As the head of Rostourism noted, the development of the tourism industry in the Arctic requires a centralized approach from federal structures with the involvement of all interested organizations. The plan being developed will make it possible to apply the entire range of state support instruments.