Ministry of Eastern Development and Trade: Cargo transportation along the Northern Sea Route will amount to 160 mln tons 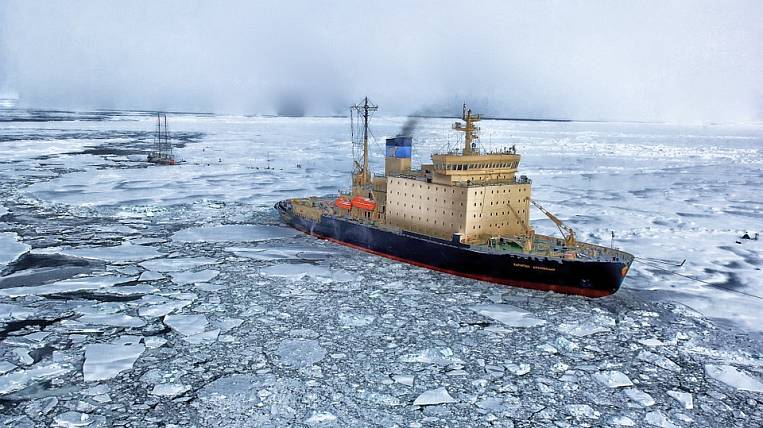 The Russian government expects that the volume of goods transported along the Northern Sea Route (NSR) will reach 2035 million tons by 160. According to Alexander Krutikov, deputy head of the Ministry for the Development of the Russian Far East, this is twice as high as the figures planned for the 2024 year.

Earlier, the head of the Ministry of Natural Resources of Russia Dmitry Kobylkin said that the volume of freight traffic on the NSR by 2034 year could grow to 157 million tons. Now transporting goods through the Northern Sea Route is more expensive for carriers than on a similar route through the Suez Canal. To make the way through the Arctic more popular, Russia is ready compensate carriers for part of the costs.