Ministry of Labor: peak unemployment will occur in the third quarter 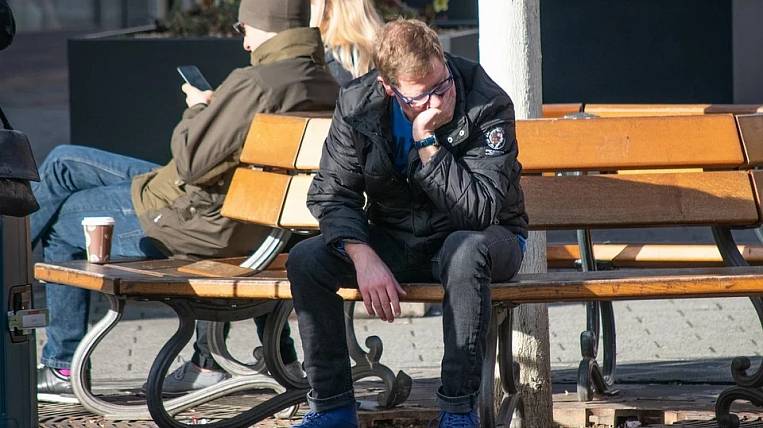 The peak in the number of unemployed in Russia will be in the third quarter of this year. This was announced at a meeting with the president by the Minister of Labor and Social Protection Anton Kotyakov.

“Today, we are clearly aware that we have some inertia in the labor market. Those restrictions that were imposed on the activities of individual enterprises will show their dynamics and impact on the labor market in two months, ”said Kotyakov.

According to him, taking into account the forecast of the Ministry of Economic Development on the dynamics of the gross domestic product, retail, recovery of consumer demand, the situation on the labor market in Russia in the second and third quarters will still remain difficult. The situation in the Ministry of Labor is expected to stabilize only in the fourth quarter, and positive dynamics in the first and second quarter of 2021.

Since April 1, more than two million people have been laid off in Russia, and 1,6 million have been hired, a difference of 388 thousand. Most of the dismissed are in the retail trade of non-food products, public catering and the hotel business. The largest increase in the number of unemployed from March 1 to April 20 occurred in the Vologda, Tyumen and Kaliningrad regions, Chuvashia and Buryatia.

Now in Russia, 1,8 million people are registered as unemployed. The total number of unemployed citizens at the end of April amounted to 4,3 million people - 5,8% of the working population. The indicator for the month increased by 23%.

According to Anton Kotyakov, the situation on the Russian labor market is better than in a number of developed countries. He cited the United States as an example, where the number of unemployed more than tripled - to the level of 14,7%, Canada, where this figure increased by more than 1,5 times - up to 13%.

To help citizens at risk of dismissal, Kotyakov proposed organizing community service or temporary employment in regions where the epidemiological situation already allows this. Enterprises that organize such public works or temporary employment will be able to receive compensation for part of the cost of labor. The minister also proposed to organize training for citizens at risk of dismissal and registered at the employment center.

Part-time work in Russia now employs 5,5% of employees - more than three million people. Nearly 1,5 million workers were sent on a simple day, 1,3 million were employed part-time or part-time, and about 280 thousand workers are on unpaid leave.

Now more than 10% of working citizens, or approximately five 5,6 million people, continue to work remotely. Moreover, a number of organizations and employees would like to continue working in this format after the lifting of restrictive measures. The head of the Ministry of Labor proposed to fix the concepts of “remote” and “combined employment” in the Labor Code. 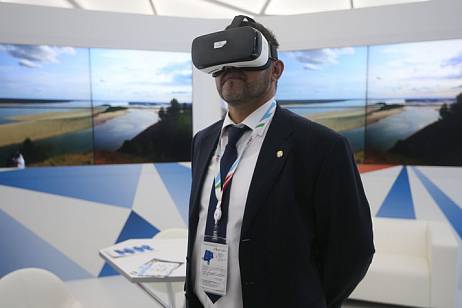