Ministry of Labor: since the beginning of the year, the number of unemployed in Russia has increased by 44 thousand 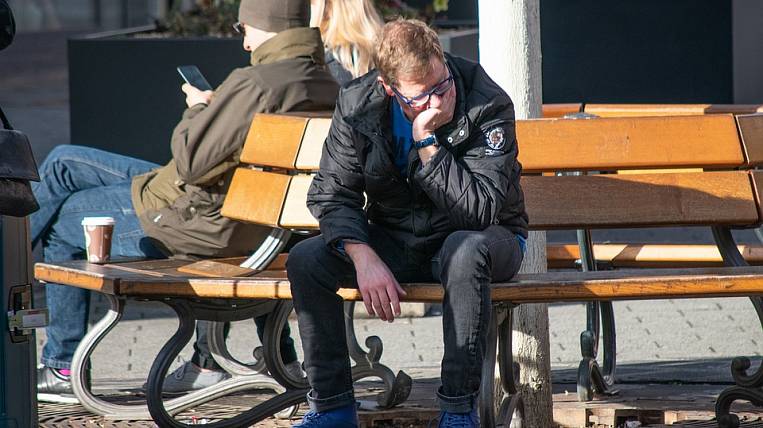 The number of unemployed in Russia since the beginning of the year has increased by 44 thousand. Now 735 thousand people who are left without work are registered in the country. This was announced at a meeting with members of the government by the Minister of Labor and Social Protection of the Russian Federation, Anton Kotyakov.

According to him, last year at the same time 813 thousand people were registered in employment centers, so now unemployment information characterizes the situation on the labor market without taking into account the specifics of non-working days.

So that people who are left without work can use social support measures, the principle of calculating the average per capita income is changing. From the income of the family, which includes the unemployed, exclude income from labor received by him for the past period. This methodology will be used until the end of the year when assigning monthly payments to children from three to seven years old, payments in connection with the birth of a child, state social assistance, subsidies for the payment of housing and communal services. 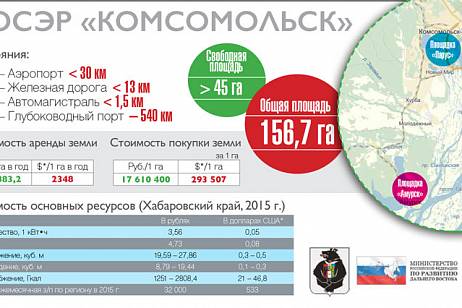