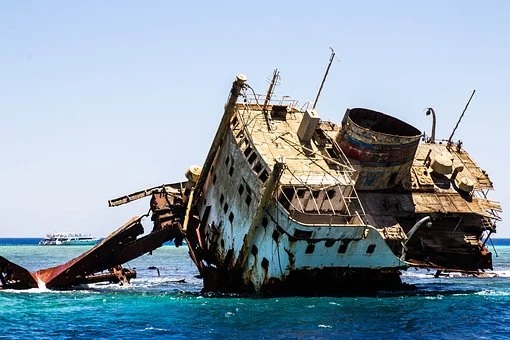 This was stated by the presidential envoy to the Far Eastern Federal District Yuri Trutnev after a meeting with the heads of the Far Eastern regions, held today in Vladivostok. He clarified that we are talking about abandoned ships that do not interfere with navigation. Sources of financing for their liquidation will be determined by the end of the year.

In February, Yuri Trutnev instructed the Ministry of Natural Resources of Russia to prepare a bill that will oblige the owners of sunken ships pick them up from the bottom and dispose of... About 550 ships have been sunk in the Far East.