The Ministry of Transport left the Lensky Bridge without federal money 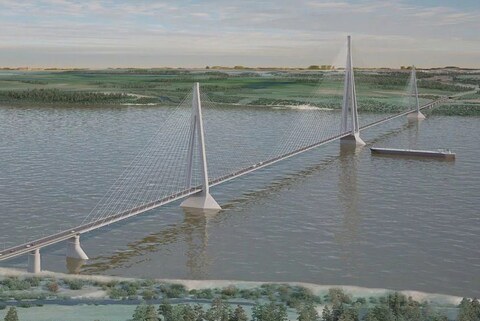 In 2021, the builders of the Lena Bridge in Yakutia will be left without federal funding. It is possible that it will be given only by the expected delivery date of the object.

The Ministry of Transport of Russia refused to finance the construction until at least 2024. As writes Forbes almost 48 billion rubles will go to other projects that have already begun to be built.

Due to the economic downturn amid the pandemic, the Ministry of Finance reduced spending for 2021 when drafting the budget. As a result, the Ministry of Transport had to direct funding for the completion of already begun facilities and national projects. There was no money left for the Lena Bridge.

According to the representative of the Ministry of Transport, an interdepartmental commission will gather in the near future to select road construction projects in the regions. She will discuss how else you can finance the construction of the Lena Bridge. At the same time, there is hope that the project will be included in the Comprehensive Plan for the Modernization and Expansion of the Trunk Infrastructure, however, a decision can be made only next year.

Meanwhile, the head of Yakutia, Aisen Nikolaev, declares that, despite all the rumors, the work on the construction of the bridge is going well on schedule. The design and estimate documentation of the preparatory stage was handed over for state examination.

In February this year, the authorities of Yakutia, the consortium of the state corporation "Rostec" and the "VIS" group signed Concession agreement about the construction of a bridge across the Lena. The transition will be erected in the narrowest place rivers - near the village of Tabaga.

The work was planned to be completed Until 2025 yearhowever the federal authorities have asked to do so one year earlier... The VIS group stated that this could be done with the allocation of co-financing from the state budget this year. 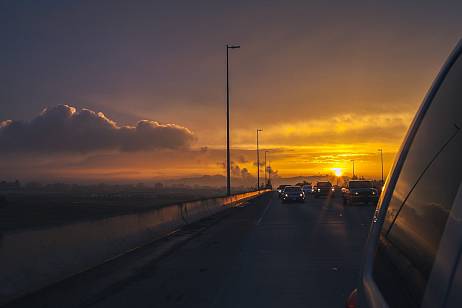 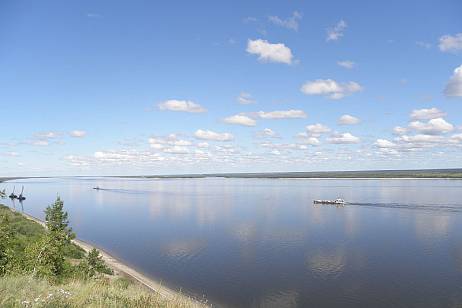