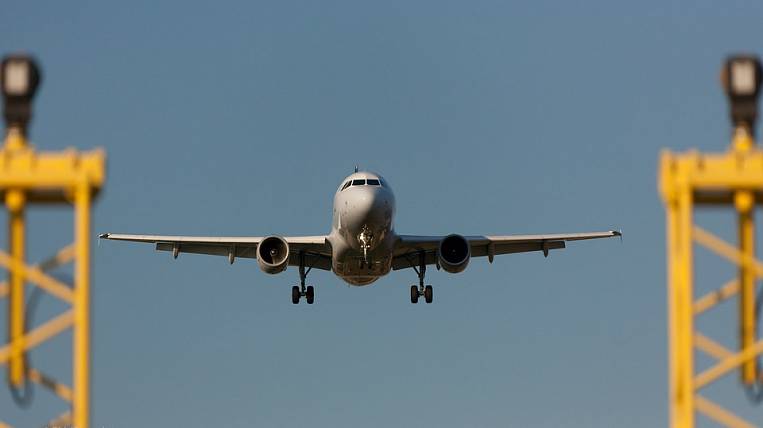 The Ministry of Transport of Russia, together with the Ministry of Eastern Development and Development, is preparing proposals for the modernization of “flat” tariffs for the Far East. It is planned that the opportunity to buy a ticket at a reduced price will be limited, the Magadan Region will become a pilot region for testing the new system

According to Deputy Minister of Transport Alexander Yurchik, whose words he cites RIA News"Aeroflot Airlines, flying at “flat” tariffs, suffers serious losses, which are growing from year to year as prices for kerosene and domestic services increase. The deputy minister called “flat” tariffs a non-market measure.

To make the transition to the new system smooth, the ministries will coordinate proposals with the regions and will introduce them gradually. As a pilot region consider the Magadan region. The federal departments offer to try to provide tickets at “flat” fares only to residents of the Far Eastern Federal District; the business will pay the full cost of the ticket for its employees.

Now “flat” fares apply on flights from Moscow to Vladivostok, Magadan, Petropavlovsk-Kamchatsky, Khabarovsk, Yuzhno-Sakhalinsk, as well as to Kaliningrad, Simferopol and in the opposite direction. Everyone can buy them, regardless of age and registration.

Earlier, Deputy Prime Minister - Presidential Envoy to the Far Eastern Federal District Yuri Trutnev spoke against the sale of airline tickets at “flat” tariffs for shift workers who work in the Far East. At the end of 2019, in order to optimize the mechanism of “flat” tariffs, the Cabinet createdworking group, which included representatives of Aeroflot, the Ministry of Transport of Russia and the Ministry of Eastern Development.