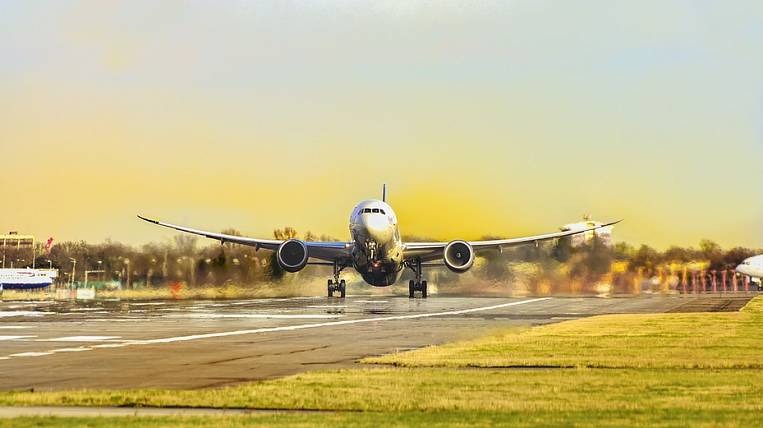 In February 2020, the Ministry of Transport of Russia will prepare changes to existing programs for subsidizing air transportation. This was stated by head of the department Eugene Dietrich.

According to him, the existing programs to support air transportation within the regions, as well as to the Far East and the Crimea and Kaliningrad, need to be reformed. As reported TASSwill do it at the beginning of next year. The duration of the subsidies is planned to increase from three years to five.

The list of subsidized routes for air transportation of passengers from the Far East and back expanded from 152 to 176. They will begin to operate from 2020 year.

Earlier, the Ministry of Finance of Russia promised to the end of the year to allocate money for subsidized flights from the Far East. At the same time, in 2020, financing for subsidized transport from the Far Eastern Federal District wants to increase by 1,985 billion rubles compared to the amount originally budgeted for the year. Thus, almost five billion rubles will be allocated.