Ministry of Transport: money for the Lensky bridge is not provided in the budget 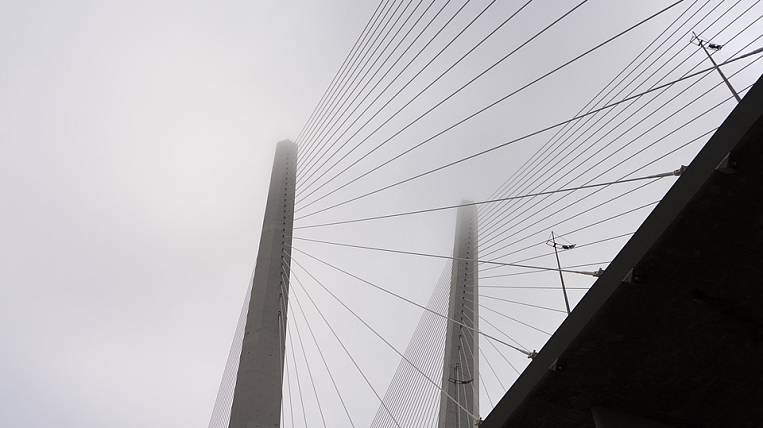 The federal budget did not provide for the construction of an automobile bridge over the Lena River in Yakutia. The Ministry of Transport declares that in the existing budget projections, funds for the project are not provided.

As the TASS, The Ministry of Transport made a number of comments on the draft concession agreement for the construction of the bridge, but there was no response on them.

The winner of the tender for the construction of the Lensky bridge was the consortium of the VIS and RT-Business Development groups - National Infrastructure Company. In this case, the financial partner and loan conditions will be determined after negotiations with funding organizations and after the conclusion of a concession agreement. They plan to sign it in February.

This week, Prime Minister of Yakutia Vladimir Solodov in an interview EastRussia He said that the bridge construction project has not yet been included in the federal budget, however, the financial model is designed in such a way that the investor will carry out design work at his own expense, without waiting for the allocation of funds.

Last summer, the Lensky Bridge construction project entered the national program on the development of the Far East. Its value is estimated at more than 54 billion rubles. According to the head of the region Aisen Nikolaev, these the money will pay off in future. The bridge crossing will save up to four billion rubles annually on the northern delivery. Transition will build in the narrowest place Lena near the village of Tabaga, which is 30 km above Yakutsk. Works are going to be completed Until 2025 year.