Ministry of Transport: Aeroflot will sell its stake in Aurora to Sakhalin 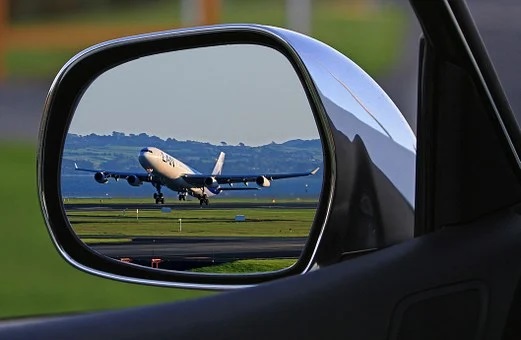 Aeroflot will sell its 51% stake in Aurora to the government of the Sakhalin Oblast, which has a 49% stake. A united Far East airline will be created on the basis of Aurora.

As the RBC with reference to the statement of the Deputy Director of the Department of State Policy in the Field of Civil Aviation of the Ministry of Transport Ilya Belavintsev. At a meeting of the Federation Council for the Arctic and Antarctic, he said this is provided for by the road map for the creation of a Far Eastern airline, the sale of shares will be the first stage.

Earlier, presidential envoy to the Far East, Yuri Trutnev, said that the airline Aurora of the Sakhalin Region is fully owned will not transmit. According to him, the Far Eastern airline cannot belong to one region.