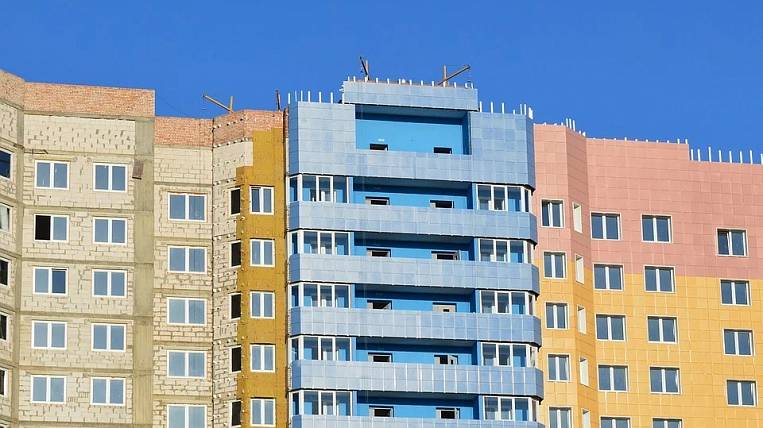 In three to four months, housing prices in the Far East may rise sharply due to the “Far Eastern mortgage”. This was stated by Deputy Head of the Ministry of Construction of Russia Nikita Stasishin.

According to the official, because of the issuance of a mortgage at 2% in the Far Eastern Federal District, the proposal does not keep up with demand. As reported TASS, Stasishin said that in order to solve the problem, it is necessary to multiply the supply of housing and remove the barriers to obtaining building permits. The deputy minister also said that the Ministry of Construction and the Ministry for the Development of the Russian Far East is dealing with the current situation and is working with the governors of the Far Eastern regions to solve the problem.

Recently, Deputy Prime Minister and Plenipotentiary of the resident in the Far Eastern Federal District, Yuri Trutnev, said that in the Far East, after the start of issuing mortgages at 2% prices have risen in the primary housing market. He later said that the Far East lacked construction companies to provide housing for everyone. According to him, the authorities hope to come new developers in the macroregion.