Irkutsk Region 07:08 4 billion rubles will be required for the resettlement of floaters in the Angara region
06:46 The human factor could cause an emergency with SSJ 100 in Domodedovo
More news
Media News2
HOME News 27.11.2019 05:23 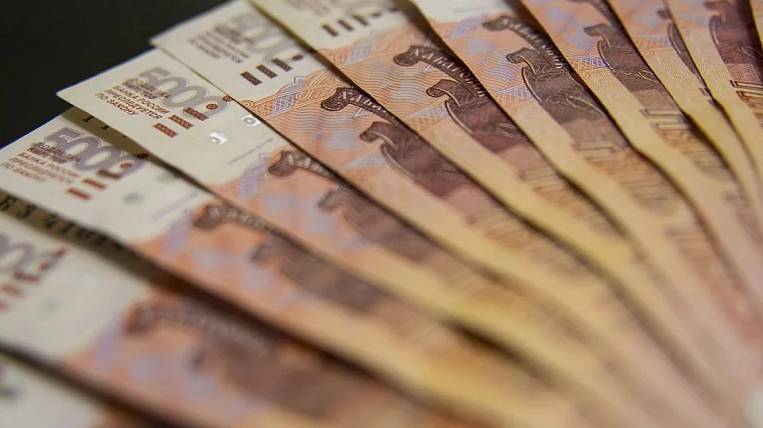 The Russian Ministry of Construction did not find violations in the use of federal funding for the purchase of housing for flood victims in the Irkutsk region and for major repairs in damaged houses. This was stated by the Minister of Social Development, Guardianship and Trusteeship of the region Vladimir Rodionov.

Specialists of the Ministry of Construction checked that the government of the Irkutsk region complied with the conditions, goals and procedure for using the money allocated from the federal budget. According to the press service of the regional government, the checks took place over two weeks at the regional ministry of social development, as well as at the ministry of construction and road facilities.

14 billion rubles were allocated from the federal budget for the purchase of housing and major repairs of flood-damaged premises. 9,57 billion rubles have now been spent. With this money they paid 3 293 certificates.

Recently, ONF announced failure to fulfill an order President of Russia, concerning the liquidation of the consequences of the flood in the Irkutsk region. According to public figures, 90% of affected residents reported problems receiving the required compensation, and more than half of the flooded people disagree with the decisions of the house inspection commissions. In the next two weeks to return to the topic of flood management in the Irkutsk region and assistance to victims the president intends Vladimir Putin.