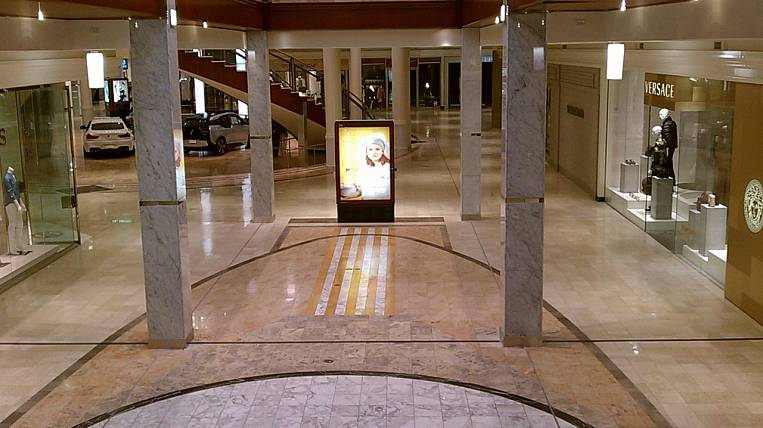 Photo: pixabay.com
Emergency measures to support business were submitted for consideration to the Russian government by the head of the Ministry of Industry and Trade Denis Manturov. They are offered to accept for six months.

According to TASS, first of all, the support will be aimed at the stable operation of catering enterprises, owners of commercial real estate and representatives of the consumer services industry. According to the calculations of the Ministry of Industry and Trade, in these sectors there have already been massive redundancies of workers - about 20% of employees have lost their jobs. In addition, revenue from catering, non-food trade and services declined by 50-80%.

As an emergency measure to support such enterprises, it was proposed to abolish VAT for six months, to establish a deferment on previously accrued VAT. Also in the next six months they want to cancel the calculation of income tax, property tax and land rent for shopping centers.

Earlier in his address in connection with the coronavirus, Russian President Vladimir Putin proposed cancel part of taxes for small and medium-sized businesses. In addition, his support plan included a business credit vacation. According to experts, quarantine measures and a decrease in demand for all services will reduce consumer market in Russia to the level of the XIX century.