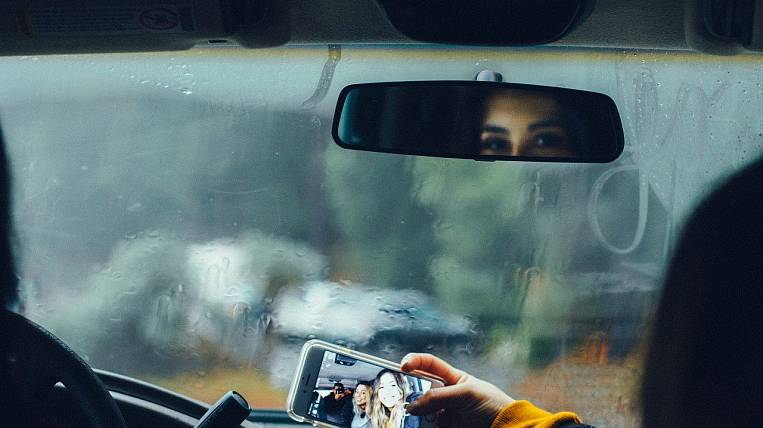 The Ministry of Industry and Trade has prepared a draft decree of the Russian government on expanding the soft loan program. It is assumed that large families will be able to buy a more expensive car or electric car.

According to information published on the federal portal draft regulatory legal acts, a number of changes can be made to the car loan subsidy program. Due to the increase in prices for cars, they plan to increase the cost of a car that large families can purchase. If earlier the limit was one million rubles, now the legislators are proposing to subsidize new cars worth up to 1,5 million rubles. A new limit is proposed to be introduced for cars purchased from March 1, 2020.

In addition, the draft resolution proposes to allow the purchase of large families of electric cars. The Ministry of Industry and Trade also plans to extend the program to large families in which only one child is a minor.