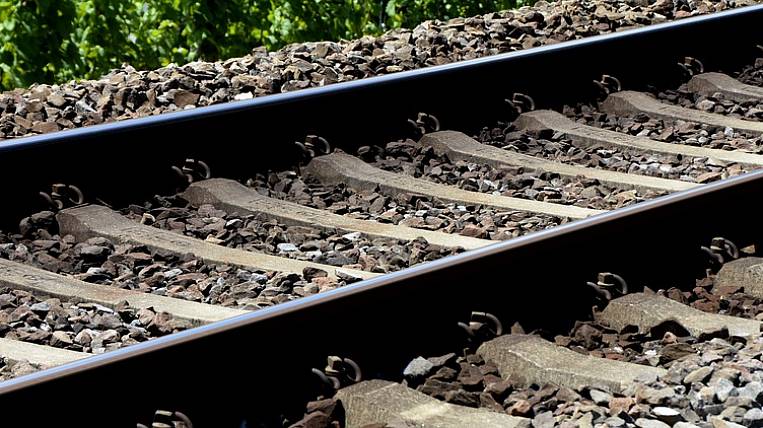 The Ministry of Defense and the presidential administration are planning to create five railway brigades outside the Russian armed forces for the construction of the Baikal-Amur Railway. This was stated by Defense Minister Sergei Shoigu at the final collegium of the military department with the participation of Vladimir Putin.

According to Shoigu, the railway crews plan to involve the construction of the second branch of the Baikal-Amur Railway. It will pass from Tynda to Komsomolsk-on-Amur.

Earlier, Oleg Belozerov, general director of Russian Railways, spoke about involving the military in the modernization of BAM. According to him, the military are good builders who have the equipment and competencies.

It is assumed that in 2020 the transport capacity of BAM and the Trans-Siberian Railway in the direction of seaports and border crossings of the Far East should increase to 124,9 million tons of cargo per year. This is 66,8 million tons more than in 2012.