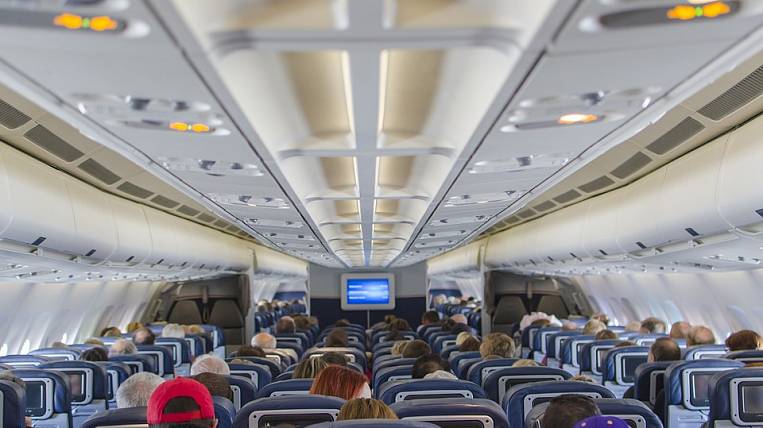 Prime Minister Mikhail Mishustin, the head of the Ministry for the Development of the Russian Far East and the Ministry of Transport of Russia, asked for additional funding for subsidizing flights to the Far East. Three billion rubles are needed for these purposes.

As told in an interview "Izvestia" The head of the Ministry of Eastern Development, Alexander Kozlov, allocated six billion rubles for the subsidized flight program in the Far Eastern Federal District, another three billion is needed. This will make it possible to make the total amount for these purposes more than last year - in 2019, 8,2 billion rubles were allocated.

Since December 28, 2019 Aeroflot suspended reservation and sale tickets for flights from cities of the Far East to the central part of Russia at subsidized fares. The airline said it had mastered the entire amount allocated from the budget. Young people under 23 years of age, pensioners, people with disabilities, large families are entitled to purchase a ticket at a special fare.