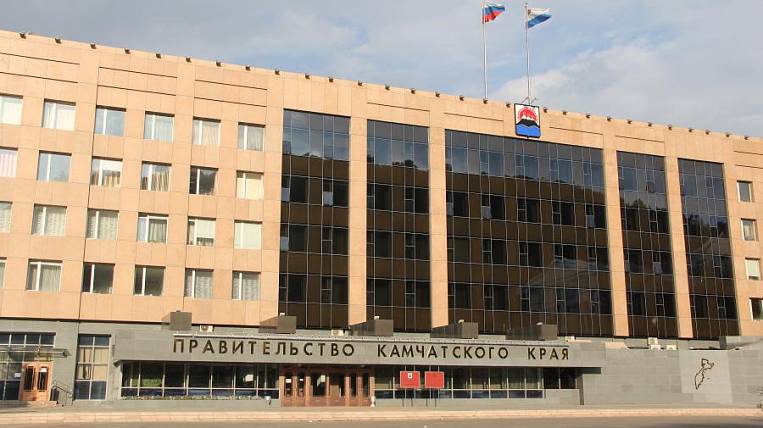 A new personnel appointment has taken place in the government of the Kamchatka Territory. The post of deputy chairman - minister of special programs of the region was taken by Alexander Zabolichenko.

According to the press service of the regional government, the department is engaged in ensuring the security of the region. The governor instructed the new minister to carry out an inventory, audit, readiness of forces and means to respond to emergency situations and prevent their consequences as soon as possible.

Alexander Zabolichenko was born in Chelyabinsk, graduated from the Khabarovsk Higher School of the Ministry of Internal Affairs of Russia with a degree in Jurisprudence. Since 1997, he worked in the prosecutor's office, and also headed the Investigation Department of the RF IC for the Sakhalin Region. 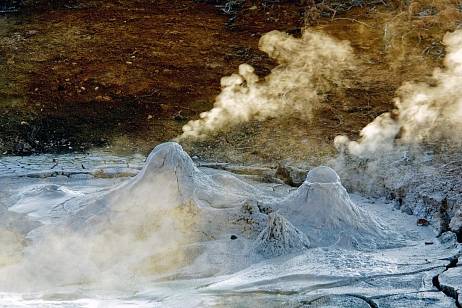 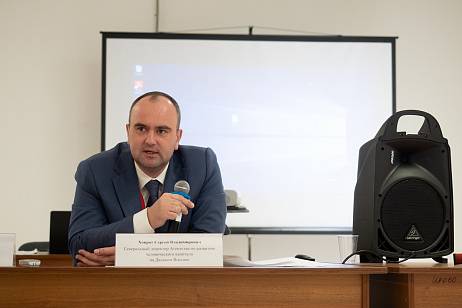 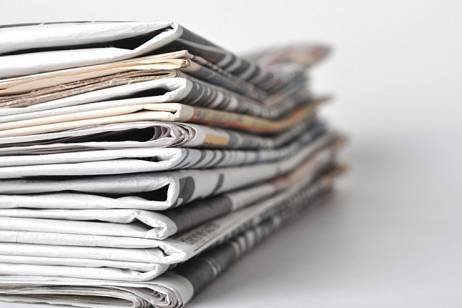