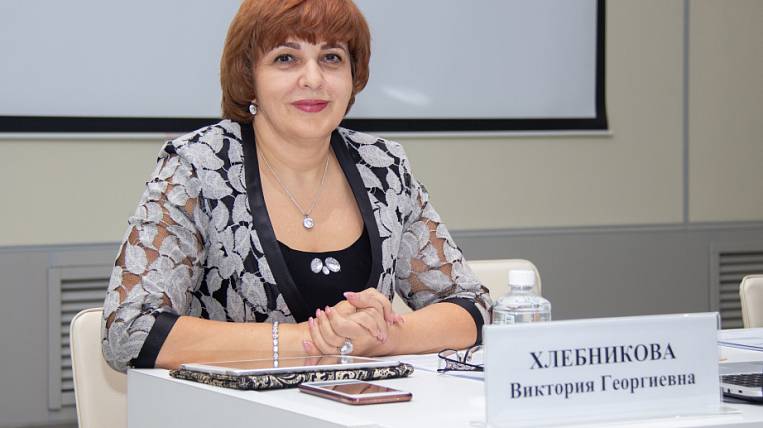 Photo: Press Service of the Government of Khabarovsk Territory
The order approving the candidacy of the new Minister of Education was signed by the Governor of the Khabarovsk Territory Sergey Furgal. The post was taken by Victoria Khlebnikova, who since January of this year has acted as the head of the department.

According to the press service of the regional government, Victoria Khlebnikova has been working in the education system of the Khabarovsk Territory since 1995: at first she taught history at Khabarovsk school No. 84, then she became the deputy director for educational work there. Since 2000, she joined the city department of education, and since 2007, the ministry of education of the region.

Since 2018, she worked as deputy minister. After the departure of Alla Kuznetsova, she became the head of the regional Minobra.
Tags: Khabarovsk Krai Minister education
January 26: current information on coronavirus in the Far East
Digest of regional events and latest statistics
Related News:

The Minister of Construction of Transbaikalia accrued 16,5 million bonuses to himself

"Lesson of numbers" will be held for schoolchildren of Yakutia