Nikolai Nikiforov, Minister of Communications and Mass Media of the Russian Federation, will attend the VII Far Eastern Forum of Information and Communication Technologies Dalinfock-2014, which will be held on September 9-10 in Vladivostok. The head of the ministry will be able to personally assess the work of the local IT community, the prospects and the dynamics of its development, RIA PrimaMedia was told in the forum organizing committee Dalinfoch.

21 March 2014, Deputy Minister of Communications and Mass Media of the Russian Federation Nikolai Nikiforov - Mark Shmulevich met with the IT community of the Far East. The conference discussed the problem moments of IT-technologies and opportunities for development. The deputy minister noted that the Far East has potential, but how exactly to implement it will be known six months later.

- I would like a profile association of IT companies to appear in the region.

She will be able to go directly to our ministry. There is certainly potential for development, - Mark Shmulevich said then.

At present, six months after the meeting, the association, about which the former deputy minister spoke today, is at the final stage of registration and will be presented at Dalinfokom-2014.

The organizer of the forum is the Department of Informatization and Telecommunications of the Primorsky Territory Administration. The co-organizer providing the forum for the forum is the Far Eastern Federal University. Rostelecom has become a strategic partner of Dalinfocom. 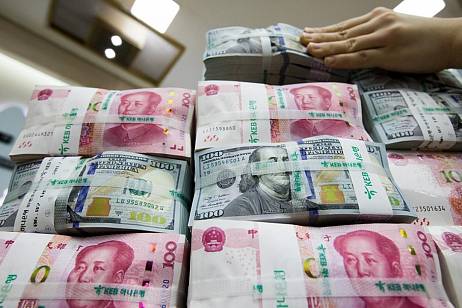 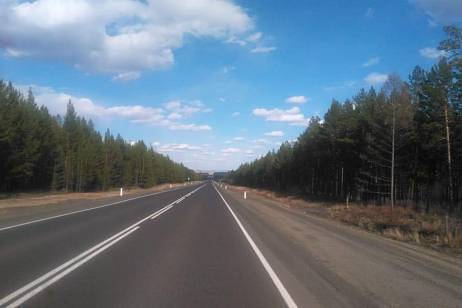 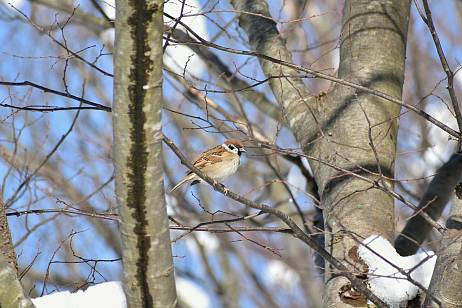