Minister of Housing and Communal Services of Transbaikalia leaves office 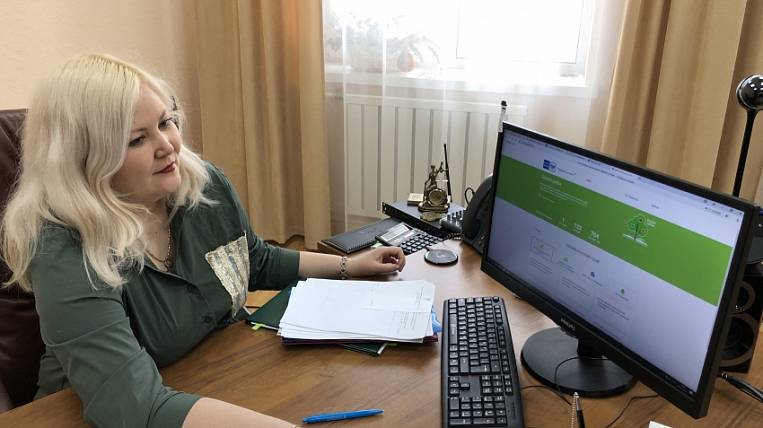 Minister of Housing and Utilities, Energy, Digitalization and Communications of the Trans-Baikal Territory Evgeny Batuev will leave his post. The head of the department quits of his own free will.

According to the press service of the regional government, the governor has already signed a breakup to dismiss Batueva from office. She leaves the post of minister since June 16.

The minister is on vacation with subsequent dismissal, the duties of the head of the department are performed by Deputy Evgeny Samoilov. Evgenia Batueva herself, who worked at the ministry for ten years, has not yet decided on a new job. 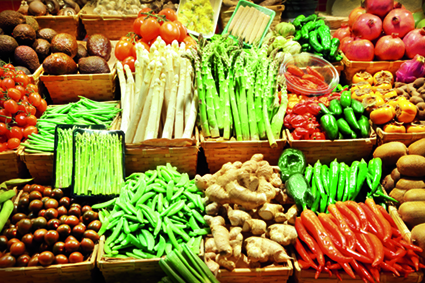