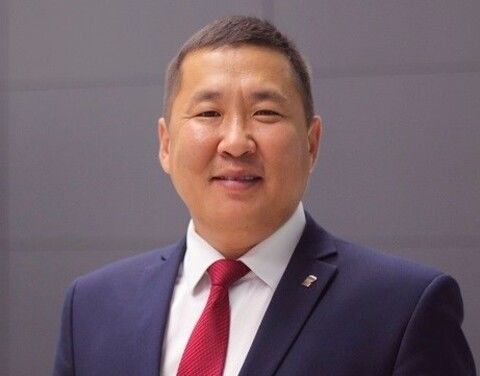 In Yakutia, Minister of Youth Affairs and Social Communications Stepan Sargydaev resigned. It is not yet known who will take his post.

As the head of the republic, Aisen Nikolaev, said in his Telegram channel, the minister resigned due to the transition to another job.

Sargydaev himself was born in Yakutia, graduated from the Pedagogical Institute in 2002 and until 2005 worked as a computer science teacher at the Churapchinsky gymnasium.

He began his official career in 2010 in the Churapchinsky ulus. There he worked first as deputy head of social affairs, then was the head of the municipality. In 2018, he received the post of Minister of Youth Affairs and Social Communications in the government of Yakutia.