Minister of Finance: “fat times” in the Russian economy have passed 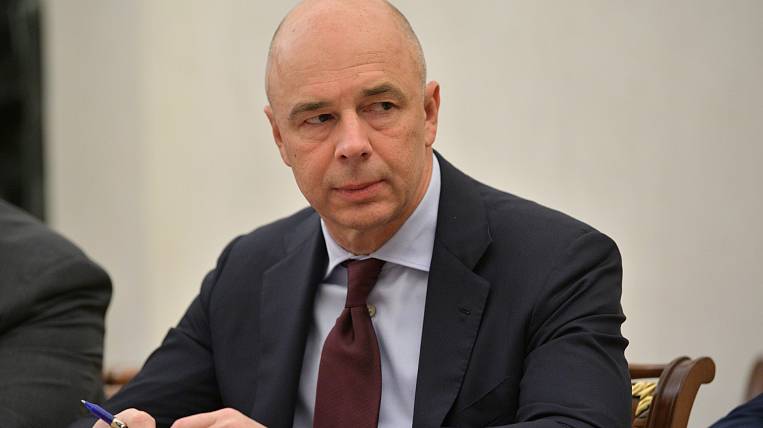 Russian Finance Minister Anton Siluanov said that the "fat times" in the Russian economy have passed, and now a new period is beginning. In his opinion, the country is ready for the transition.

In film "Dangerous virus" on the channel "Russia 1", Siluanov said that now there is a new reality for Russia, and the country is ready for it. In his opinion, now it is necessary to more effectively manage the resources that are in the state.

The minister noted that the coronavirus pandemic affected not only the Russian oil industry, but also the rest. According to him, in order to overcome the crisis, the Central Bank has accumulated the necessary reserve of gold and foreign exchange reserves, and the government is ready to respond to economic changes.

Recently, economists said that five weeks declared non-working from March 30 to April 30 will accelerate the fall of the Russian economy. Such "holidays" without specific measures to support business, according to experts, will cost the country up to 6% of GDP. And the head of the Accounts Chamber of Russia, Alexei Kudrin, admitted that in a fairly moderate version GDP decline this year can make up from 3% to 5%.