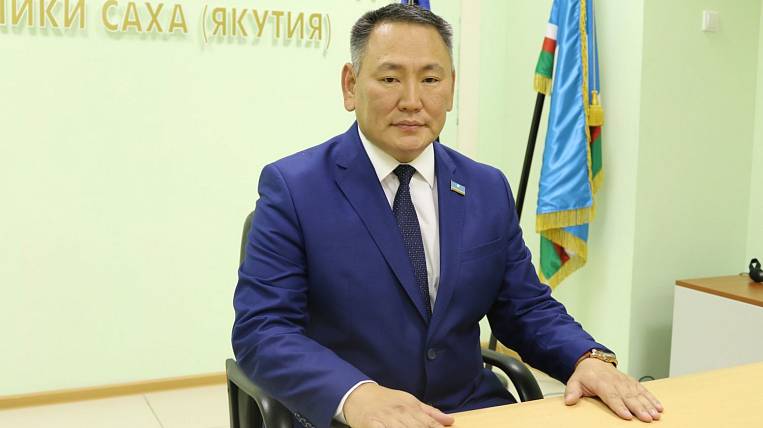 Sakhamin Afanasyev, Minister of Ecology, Nature Management and Forestry of Yakutia, resigned from his post. He was relieved of his post by the head of the republic, Aisen Nikolaev, in connection with his election as a people's deputy.

According to the press service of the regional Ministry of Natural Resources, Sakhamin Afanasyev won 44,97% of the votes in the elections to the Republican State Assembly. First Deputy Minister Semyon Yakovlev will act as the head of the ministry.

“I thank everyone who was with me all these years and supported me. You and I have passed an amazing seven years, where there were both joyful and difficult moments. But we still had more positive, optimism and achievements, ”the press service quotes Afanasyev as saying.