Ministry of Energy earned on Sakhalin 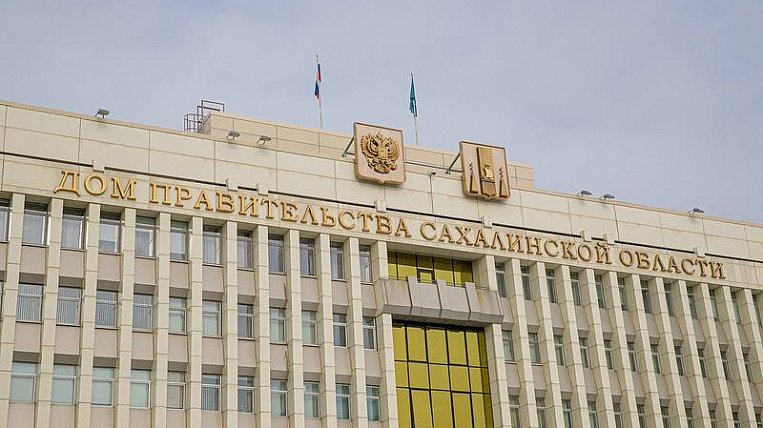 The Ministry of Energy has appeared in the structure of the government of the Sakhalin Oblast. It was created on the basis of the regional agency for the development of electric power and gasification in order to improve the quality and speed of energy projects.

The new department was headed by German Tyutyukov. From 2010 to 2017, he oversaw the areas of reconstruction and modernization of the Sakhalin energy system, working as the repair and reconstruction director of PAO RAO Energy Systems of the East. He also took part in the development of a program for ensuring the stable operation of the electric grid complex.

According to the press service of the regional government, the new ministry will deal with the issue of gasification of the Sakhalin region, the renewal of electrical networks, as well as the introduction of alternative sources of generation on the islands. The islands are planning to make more use of wind farms and solar panels.