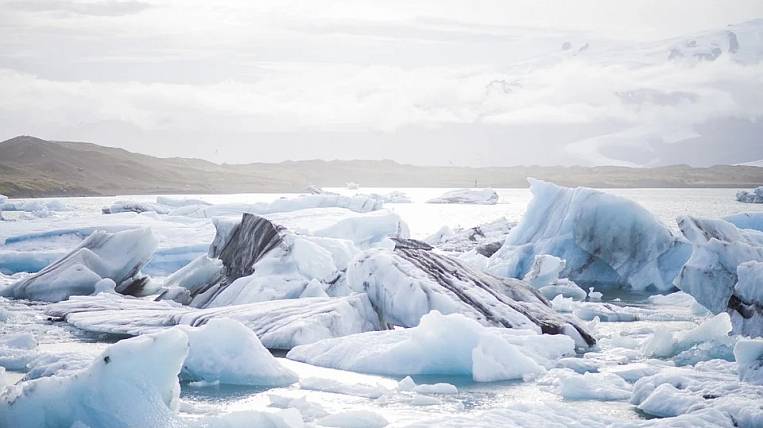 The State Duma will soon consider a package of bills on a system of preferences in the Arctic zone, which was amended by deputies and regional authorities. The key change is the reduction of the minimum investment threshold from ten million to one million rubles.

The main amendments also included the introduction of a mechanism for reimbursing part of insurance premiums and the interest rate on investment loans and benefits for new projects in the field of mining of solid minerals. It is planned that these preferences should earn in late July - early August 2020.

As the deputy head of the Ministry for the Development of the Arctic, Alexander Krutikov, said at a meeting of the Presidium of the State Commission for the Development of the Arctic, in order for the system of preferences to work by the indicated time, seven problems need to be solved. Departments need to adopt the regional and municipal parts of the system of preferences, adopt five decrees of the Russian government, and the Ministry of East Development to issue more than ten departmental acts establishing the procedure for interaction with residents on various issues.

In order for residents to be able to apply the free customs zone regime, the Ministry of Finance and the Federal Customs Service of Russia must issue more than ten departmental acts no later than June 15. It is also necessary to introduce a mechanism for preferential insurance premiums to residents for non-mining projects for small and medium-sized businesses. They wanted to launch it in 2021, but now the Ministry of Eastern Development proposes to do it in 2020 in order to accelerate the restoration of the business in the post-quarantine period. For these purposes, 30 million rubles will be required.

Also, the Ministry of Eastern Development and regional authorities need to determine the model of the management company in the Arctic zone and ensure full interaction with investors in electronic form.

In April in Russia selection of investment projects started for implementation on the territory of the Arctic zone, which expect to receive state support for the creation of energy, road or other external infrastructure. Selection mechanism approved by the government Of Russia. In March, the president signed a federal law amending the tax code to allow stimulate the implementation of new projects hydrocarbon production in the Arctic zone.