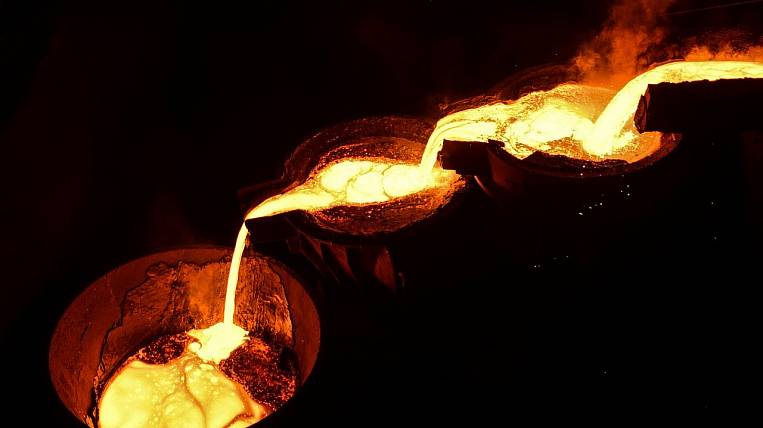 The growth of the severance tax rate and the link to world prices were discussed at the meeting by representatives of the RF Ministry of Finance, large metallurgical enterprises and fertilizer producers. One of the options provides for an increase in the MET rate is supposed to be up to 6%.

As the TASS With reference to its own source, in addition to raising the rate, the option of calculating the MET based on the exchange quotations of ore or concentrate, and not on the costs of companies, is also being considered. At the same time, the rental coefficient, introduced on January 1 of this year, is planned to be canceled for most types of raw materials.

There is also a third option - the establishment of a progressive scale for income tax: a multiplying coefficient will be set depending on the level of investments and dividends. The higher the proportion in favor of payments to shareholders from net profit, the higher the rate will be.

Earlier, Finance Minister Anton Siluanov said that exporters of raw materials should share super profits. These funds should be used to support citizens.

Ministry of Finance: food prices are growing at an outstripping pace

The Ministry of Finance proposed to change the taxation of individuals