Ministry of Finance: the commercial debt of regions will be reduced by 20 billion rubles a year 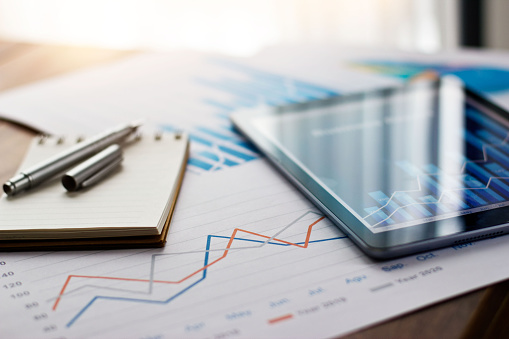 The Ministry of Finance of the Russian Federation said that the commercial debt of the regions will be reduced by 20 billion rubles a year at the expense of the allocated federal funds. According to the initiative of the president, voiced in the framework of the message to the Federal Assembly, the regions with high debt burden will be allocated budget loans.

According to the press service of the Ministry of Finance of Russia, the goal is to reduce the share of indebtedness of such regions to 25% of the volume of tax and non-tax revenues. The total amount of support will be about 176 billion rubles. new budget loans will be provided for a period until 2029, subject to a responsible debt policy by the regions.

As part of the announcement of the message to the Federal Assembly of the Russian Federation, President Vladimir Putin announced that the regions of Russia will receive 500 billion rubles for infrastructure budget loans by the end of 2023. The term of such loans at 3% per annum will be up to 15 years.