Ministry of Energy: Russia will postpone the development of the shelf for 15 years 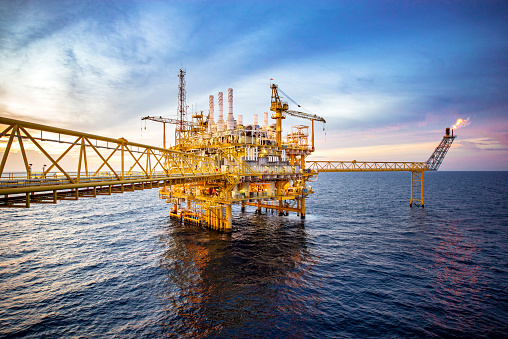 The Ministry of Energy of the Russian Federation said that the development of the shelf would be postponed for at least 15 years. The ministry explains this forecast by the lack of necessary technologies.

As reported "Vedomosti"According to the optimistic scenario of the draft general scheme for the development of the oil industry, by 2035, production on the shelf, including the shelf of the Arctic seas, will almost halve - to 15 million tons. According to the baseline scenario, the reduction is expected by three times - to nine million tons.

With the available technologies, offshore development cannot be profitable if the oil price is below $ 80-90 per barrel. The Ministry of Energy predicts the average annual price of Brent oil at $ 75 per barrel until 2035.

As the Ministry of Energy explains, the total hydrocarbon resources of the Arctic shelf are estimated at 83 billion tons. The development of offshore production is hampered by a low level of localization of production and a high dependence on imports of equipment and services.

Forecast: electricity for industry will sharply rise in price in Russia

The Ministry of Energy Cup was won by the RusHydro team

The Accounts Chamber warned of a new fuel crisis in Russia