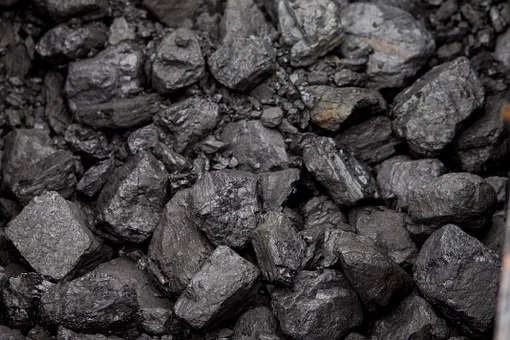 The Russian Ministry of Energy predicts that by 2025 the export of Russian coal to the Asia-Pacific region will increase to 174 million tons, up 42% from last year. The supply growth is intended to meet the growing demand from India, Vietnam, Malaysia, Thailand and other countries.

Based on materials report "CAA: Weekly Review of the Russian Coal Market", Deputy Energy Minister Anatoly Yanovsky, during a meeting on the development of the coal industry, said that in 2025 the volume of Russian coal exports in this direction could reach 57,5 million tons. Export earnings from coal account for about 4% of total Russian merchandise export earnings. The share of coal in Russian Railways' freight turnover reaches more than 40%.

Decarbonization policy in the EU and the growth of generation from renewable energy sources are forcing coal producers in Russia to redirect supplies from European to Asian markets. In 2019, the share of coal in the global energy balance fell to 27%, which is the lowest figure in the last 16 years. Therefore, from 2016 to 2020. coal supplies to the Asia-Pacific region grew by more than 40%.

Currently, Russian suppliers export coal to the Asia-Pacific countries through the ports of the Far East and land border crossings with China and Mongolia. The key problems limiting export volumes are the lack of railway capacity of the Baikal-Amur Mainline and the Trans-Siberian Railway, as well as price volatility for both energy and coking material. According to market participants, the lack of transport capacities in the Far East will remain even after 2024, when the second stage of modernization of the Eastern test site is completed. 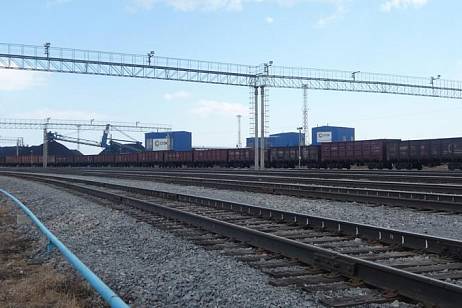