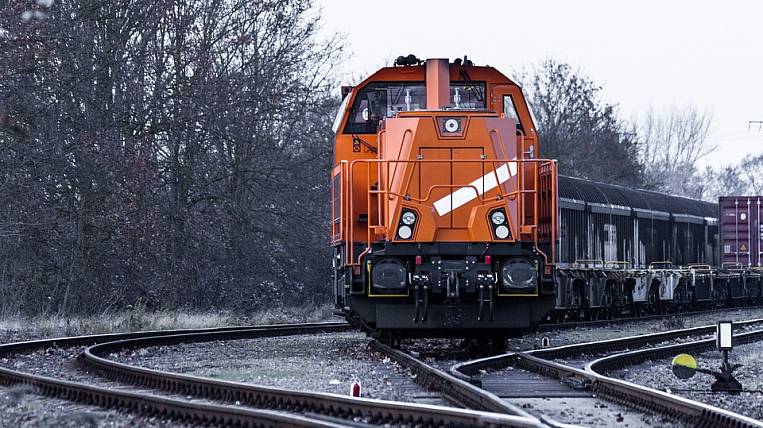 The Ministry of Transport and the Ministry of Energy proposed introducing quotas for the transportation of coal by rail to the Pacific ports. They want to take measures in order to redistribute the BAM and Trans-Siberian capacities between the companies.

Coal will be transported in the last turn and subject to supplies of a similar volume to Europe. As reported RBC, the basis for the procedure for determining quotas, departments propose to take the Russian Railways technical plan for the shipment of coal in the direction of the Far East from stations in Western Siberia.

Quotas for coal export are proposed to be introduced, proceeding from the principle of uniformity and proportionality to shipments to the west - to the ports of the Baltic, Arctic, Azov and Black Seas. At the same time, Russian Railways will ship plans for the year with updates for the month and quarter. The Ministry of Energy proposes to divide shipments in two stages: first, accept and coordinate 50% of companies 'applications for coal loading, and then accept another 50% in proportion to companies' shipments in a western direction.

The main centers of coal mining in Russia are located in Western Siberia. Export coal by rail to the Far East is delivered to ports in the Khabarovsk Territory in Primorye along the Trans-Siberian Railway and BAM. However, experts believe that quotas threaten to reduce the share of exports to small coal companies and coking coal producers.