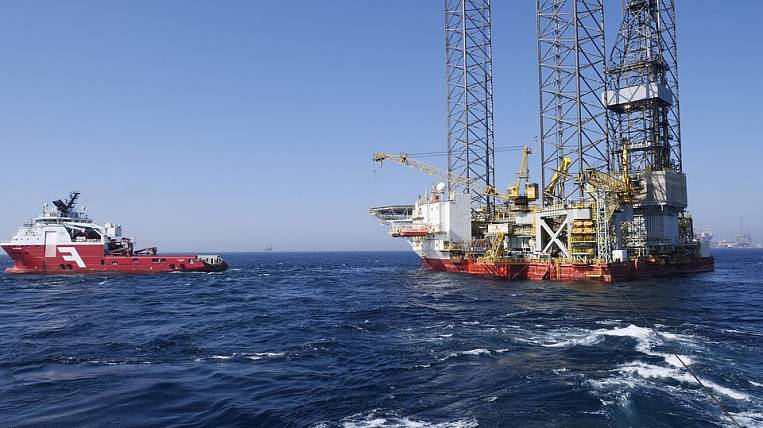 The Ministry of Energy and the Ministry of Natural Resources criticized the idea of ​​Deputy Prime Minister - Presidential Plenipotentiary Envoy to the Far Eastern Federal District Yury Trutnev on the creation of the Rosshelf state corporation and the expansion of access to the shelf of private subsoil users. Departments considered these proposals potentially destructive.

As the Kommersant referring to sources, the main complaint of the Ministry of Energy and the Ministry of Natural Resources is the ambiguity of the meaning of creating Rosshelf. The Deputy Minister of Energy Pavel Sorokin, in a letter to the Ministry of East Development, noted that the bill does not disclose the goals of the corporation and its objectives, as well as issues of its financial and economic efficiency - it is not clear how investors will be attracted.

Now, according to the law, only state-owned companies - Gazprom and Rosneft can independently develop the shelf. Yuri Trutnev proposed allowing private companies to enter into a consortium with Rosshelf, which would collect applications for offshore areas, conduct their expertise and coordinate field development projects, and negotiate with investors.

Under the bill, Rosshelf also claims to have many powers of the current authorities, and it itself must exist in the new legal regime. The Ministry of Energy believes that this will create a conflict of interest. And the proposal for the complete exemption of Rosshelf from taxes contradicts the Tax Code. In total, the ministry raised a dozen objections to the bill.

In response to the bill, the Ministry of Natural Resources declares that there are no obvious goals and sufficient grounds for creating such a state corporation. Granting broad authority may adversely affect shelf development prospects. Experts agree that the transfer to Rosshelf of many powers of the state poses a threat to the built-up system of subsoil use.