Ministry of Economic Development: Russians' debt load is at a low level 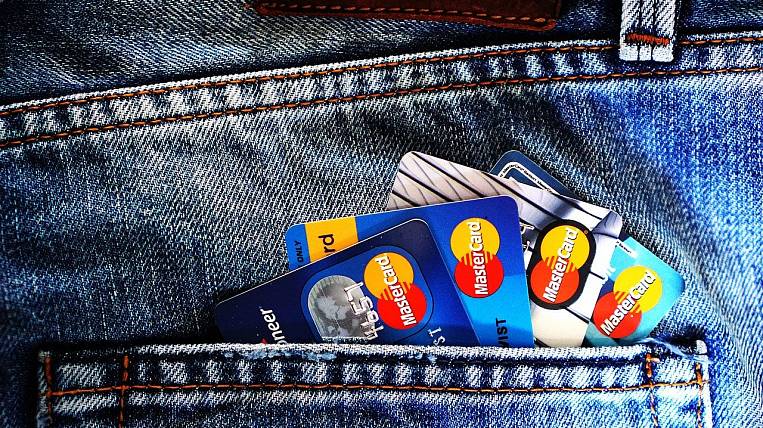 Deputy Minister of Economic Development Ilya Torosov said that Russians are less indebted than residents of other countries. Residents' debt is less than 20% of the country's GDP.

According to Izvestia, Torosov noted that the growth of the debt burden should be carried out deliberately, so as not to drive borrowers into a debt hole. In developing countries, for example, in Brazil, the population's debt burden is 30-50% of the country's GDP. And in the USA or Great Britain - 70-90% of GDP.

However, the Central Bank announced a dangerous growth in the debt burden of Russians. As Ksenia Yudaeva, Deputy Chairman of the Bank of Russia, noted, now the level of debt load of residents is at a historically high level, and in some segments we can talk about the formation of “bubbles”.