Ministry of Economic Development: data on a sharp drop in income of Russians are incorrect 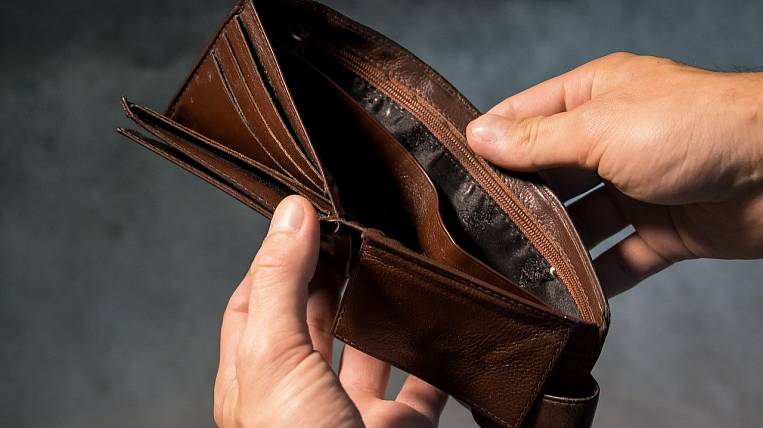 The Ministry of Economic Development of Russia denied reports of a sharp decline in real incomes during the pandemic. According to the agency, the government’s social policy helped to preserve revenues.

According to the press service of the ministry, in April, the average accrued salary was 49,3 thousand rubles, and in the first quarter of 2020, nominal income grew by about 3,3%. The overall growth of wages from January to March took place in both nominal and real terms in March, increased by 8,6% versus March 2019 and by 7,7% versus February 2020.

With the introduction of restrictions on coronavirus, real wages decreased by 2% compared to April 2019. At the same time, according to the Federal Tax Service and the Central Bank, since May consumer demand has been growing. This indicator in the second half of June increased to 114,4 billion rubles, compared with 108 billion rubles in March. The fall in population incomes has slowed by the beginning of May.

In addition, new social benefits for the unemployed and families with children were aimed at maintaining income. Rosstat has not yet submitted new data on population incomes.

More than 70% of teachers called the education system outdated