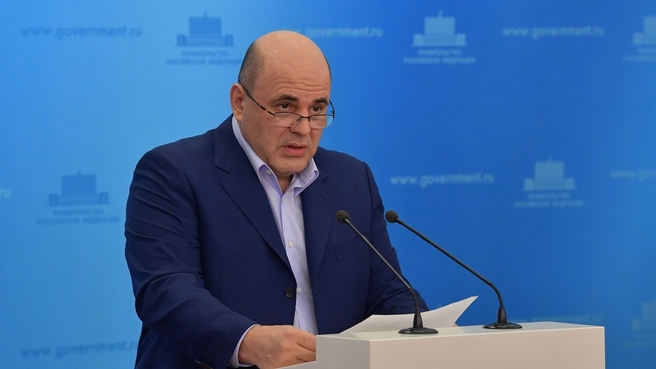 Prime Minister Mikhail Mishustin returns to his duties after the illness of COVID-19. Vladimir Putin recognized the decree dated April 30 on the appointment of the acting Prime Minister Andrei Belousov as invalid.

Prime Minister Mikhail Mishustin April 30 reported to the president that he had a coronavirus. He went into self-isolation. Mishustin spoke on business matters with colleagues and the president by telephone and video. The government continued to operate normally.