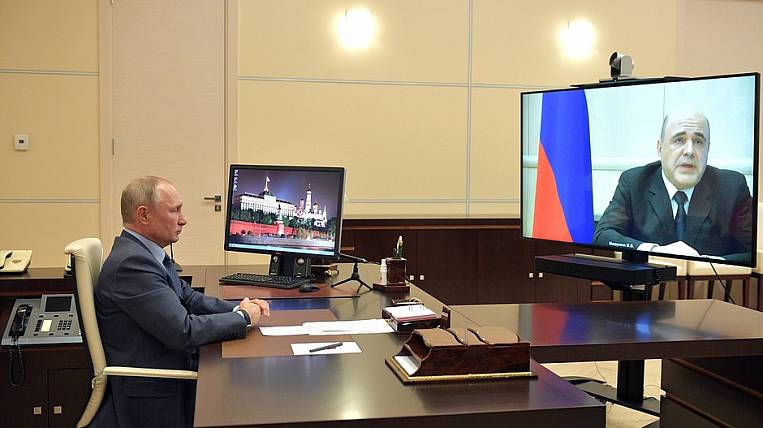 Russian Prime Minister Mikhail Mishustin reported to the president that he had a coronavirus detected. In video mode on the evening of April 30, he said that the tests that he had passed for the presence of infection were positive. He went into self-isolation.

Mishustin proposed Andrei Belousov as the interim chairman of the government. The Prime Minister plans to communicate on work issues with colleagues and the President by phone and video. The government will continue to work as usual.